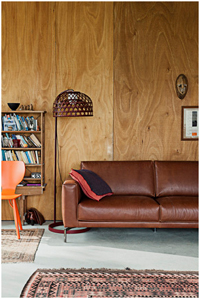 LINTELOO, the furniture brand celebrates its 20th anniversary next year.
2014 will be a big year for this publisher of timeless contemporary furniture, which has been bringing together international designers and European artisans for two decades.

This celebratory year will see the introduction of new products by LINTELOO’s acclaimed partner designers, an exotic concept taking over LINTELOO’s Milan showroom at the Salone Internazionale del Mobile from April 8–13, 2014), the launch of a special anniversary book, and many more festivities.

From the headquarters in Zeist, in the heart of The Netherlands, Linteloo brings together international designers and European craftsmen to create contemporary furniture that lasts for years. The new collection is exclusively designed for sale through an international network of authorised dealers.