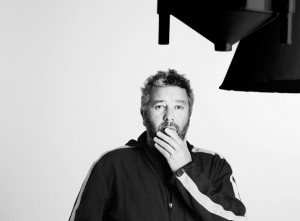 Renowned designer Philippe Starck is set to open 100% Design. He will also kick off a series of talks at the event.

Starck, who will unveil his new ceramic tile collection for Ceramica Sant’Agostino at the show, will discuss his inspiration through a series of images, in conversation with Wallpaper editor-in-chief Tony Chambers, at 11am tomorrow.

The four-day exhibition will be held from tomorrow until September 20 at the Earls Court Exhibition Centre in London.