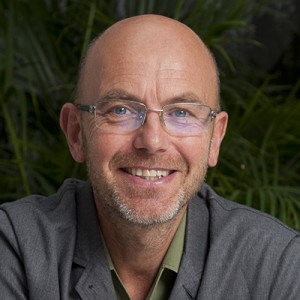 This year’s shortlist of finalists for the Kbsa Designer Awards has been announced by the Kitchen Bathroom Bedroom Specialists Association, Kbsa.

The new line up of judges for the 2018 Awards, who judged the entries anonymously, all noted the quality of the entrants in a year when more designers than ever entered the awards.

Head judge Wayne Hemingway said, “It is a pleasure to be involved with the Kbsa awards and pleasing to see so much design talent in the kitchen and bathroom sector. I am looking forward to the presentation of the awards on 12 September, recognising and rewarding the worthy winners.”

The winners will be announced at the Kbsa AGM Conference and Networking Dinner on Wednesday September 12 at the Stratford Manor Hotel, Stratford-upon-Avon. This was a sell-out event last year so early booking is advised.