British Institute of Interior Design (BIID) to Participate at Decorex 2014 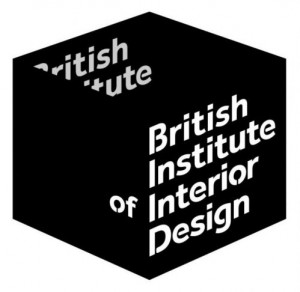 On Monday 22 September at 3pm, Daniel Hopwood, the new President of the Institute will take to the stage to explore why the interior designer has an increasingly important role on projects.  In his talk, entitled, “Why the interior designer has become essential” Daniel will explain that while creativity and design flair are undoubtedly important assets in a designer’s toolkit, education and experience have become essential to make an effective transition into successful practice.

This year Decorex will be held at Syon Park with the elegant backdrop of the Robert Adam designed Syon House, and the surrounding parkland providing the perfect backdrop for the UK’s leading luxury design and interiors show.

As principal for over twenty years of one of London’s leading interior design companies, Studio Hopwood, Daniel is an experienced designer with a portfolio of high end residential properties and stunning commercial projects.   He became President of the BIID earlier this year taking over from Sue Timney.

“Decorex is as great opportunity for designers of all levels to see and appreciate the upcoming trends within the luxury market, allowing us to find that creativity which fires all of us in our work” explains Daniel.  “The Institute is delighted to continue to support such a respected show, illustrating our commitment to the industry, fellow designers and suppliers.”

Launched in 1978 as a small, exclusive and targeted exhibition of high end design merchandise, Decorex was an instant success and has grown to its current size with over 300 exhibitors.  All exhibitors are hand-picked to ensure visitors an exclusive look into the most innovative, inspirational and highest quality products. Interior designers, retail buyers and hotel and contract specifiers will be flocking to the exhibition to see the best of interior design all under one roof.